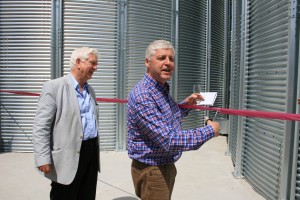 Salle has increased production as well as building new storage facilities and other farm buildings.

After WWII the government in Poland established many farms. Farmstar Polska, based in Żelazno was one of these. During it’s many transformations the farm has included a small amount of animal husbandry including pigs, cows and sheep. It was also, for a while, a breeding facility for polish potato varieties as well as sugar beet, wheat, rye, and oats. 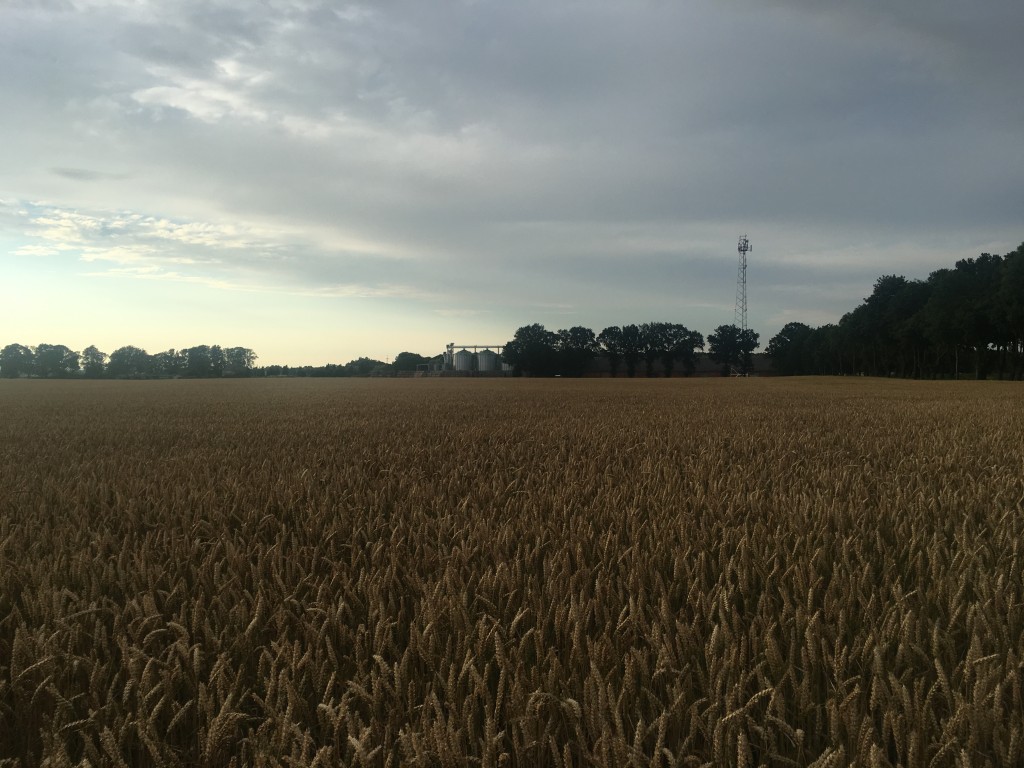 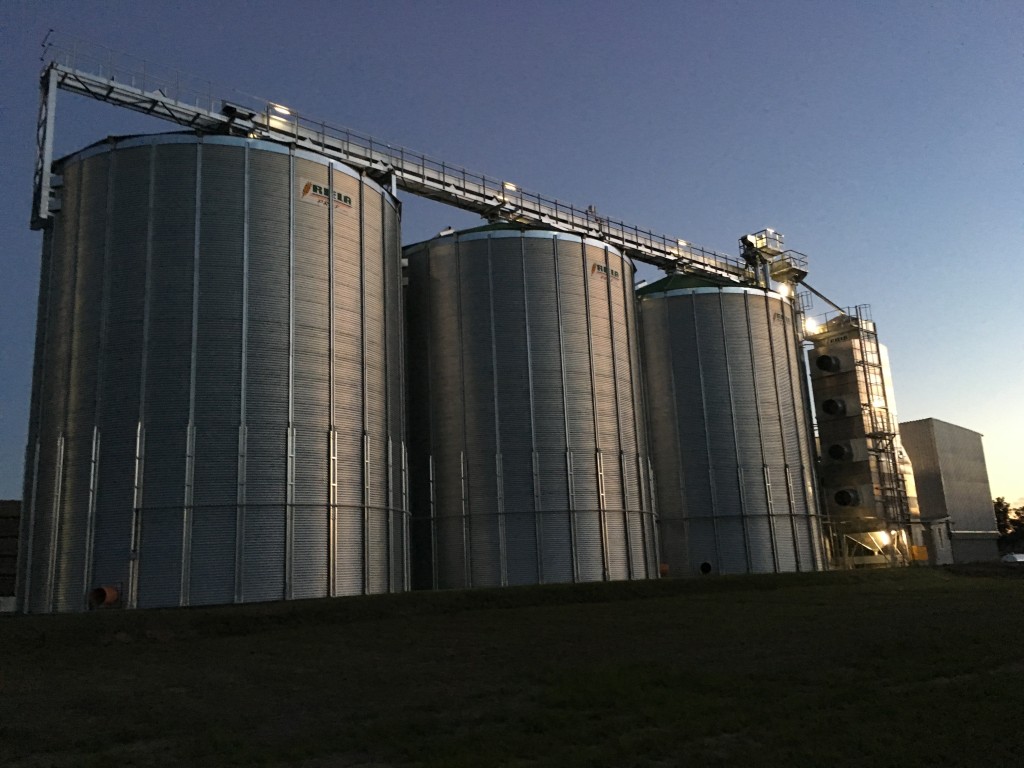 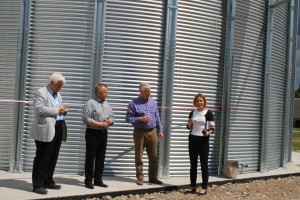 In 1989 after communism fell the farm was taken over by the Land Agency who rented it out in 1995 to the AgroFuture company. Farmstar took over the rent of 1300ha in 2002.